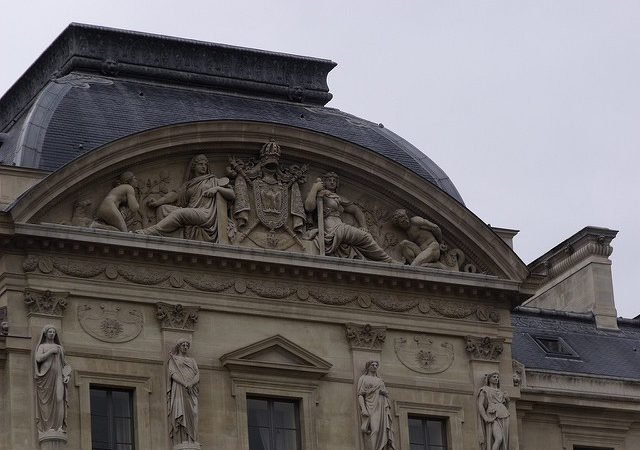 This is a short extract of an unpublished article on the “cassation” method as applied by the French Cour the cassation to civil proceedings before it. The Cour de cassation is France’s supreme judicial body for cases handled by ‘judicial’ courts, i.e., civil cases between private parties or involving the application of private law and criminal cases. For a more detailed (albeit slightly outdated) presentation of the Cour de cassation, see this page on the court’s website.

“Cassation” explained. A Court of cassation is a specific type of Supreme Court for civil law jurisdictions such as France, Belgium and Italy. Although it performs a judicial function, a Court of cassation is not an third appellate court but a judicial regulatory body, whose essential task is to ensure that the law laid down by it is uniformly applied by the courts and tribunals of the country.

Grounds of cassation. The Court of cassation may only determine, by reviewing the text of the judgement, if the lower court :

Two other grounds can also be invoked before the Court of cassation, albeit very rarely :

It may be noted that the absence or the contradiction of reasons can constitute both a ground and the legal principle involved (i.e. the necessity of giving reasons in a judicial determination). This subject is beyond the scope of the present article.

Parties later submit detailed memoranda based on these grounds. An Advocate general assigned to the Court also submits a memorandum, also communicated to the parties, to assist the Court in arriving at its decision.

The reasoning provided by the Court of cassation itself is the subject matter of an ongoing debate in France. At present, even a landmark judgement of the French Court of cassation, holding that telephone conversations recorded without the knowledge of a party are inadmissible in evidence because they violate article 6 of the European Convention on Human Rights, runs into not more than two pages. (For an English translation, see this page).

An analysis of the grounds invoked by the petitioner before the Court is provided by an internal memorandum drafted by one of the judges on the bench, to help with deciding the case. This memorandum may or may not be released to the public but in any case, it does not constitute a part of the judgement.

This website uses cookies to improve your experience while you navigate through the website. Out of these, the cookies that are categorized as necessary are stored on your browser as they are essential for the working of basic functionalities of the website. We also use third-party cookies that help us analyze and understand how you use this website. These cookies will be stored in your browser only with your consent. You also have the option to opt-out of these cookies. But opting out of some of these cookies may affect your browsing experience.
Necessary Always Enabled

Any cookies that may not be particularly necessary for the website to function and is used specifically to collect user personal data via analytics, ads, other embedded contents are termed as non-necessary cookies. It is mandatory to procure user consent prior to running these cookies on your website.